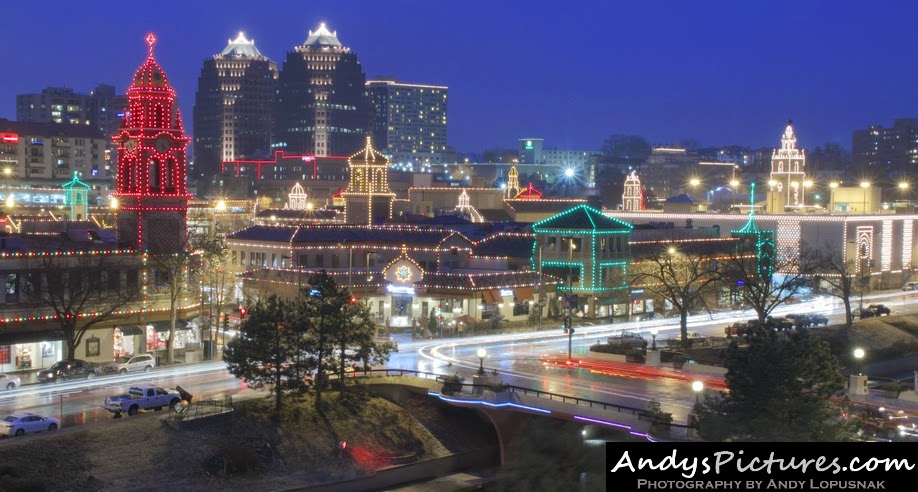 Kansas City is known for having the most fountains of any city outside of Rome, but when it’s cold outside said fountains are turned off. Thus, KC has no fountains when I've been here for my five Chiefs home games, all of which have occurred in late November or December. Saturday was overcast with freezing rain throughout the day that continued until Sunday afternoon, but was still overcast for my entire time in KC.

Since I couldn't get great shots of KC due to the weather, here’s a look at my favorite Kansas City photos. 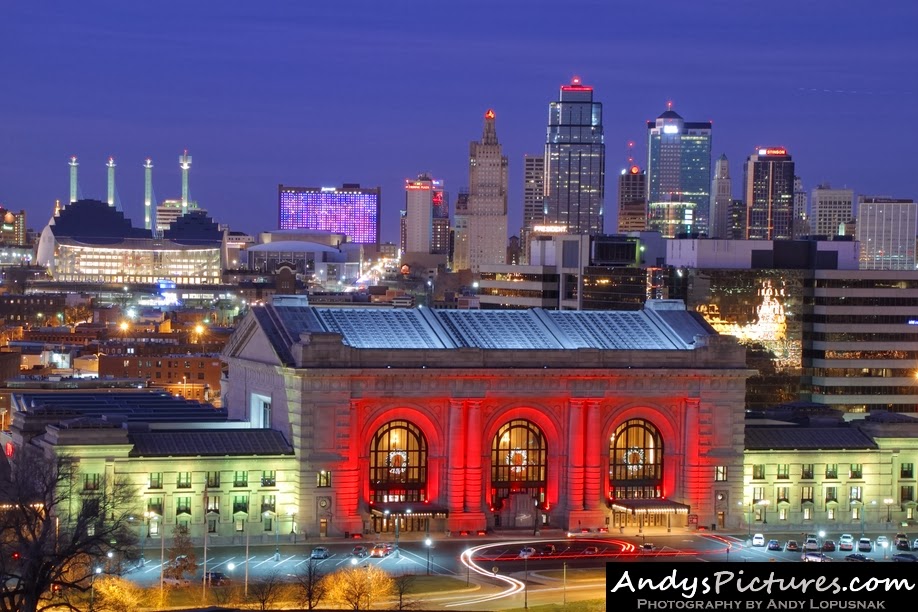 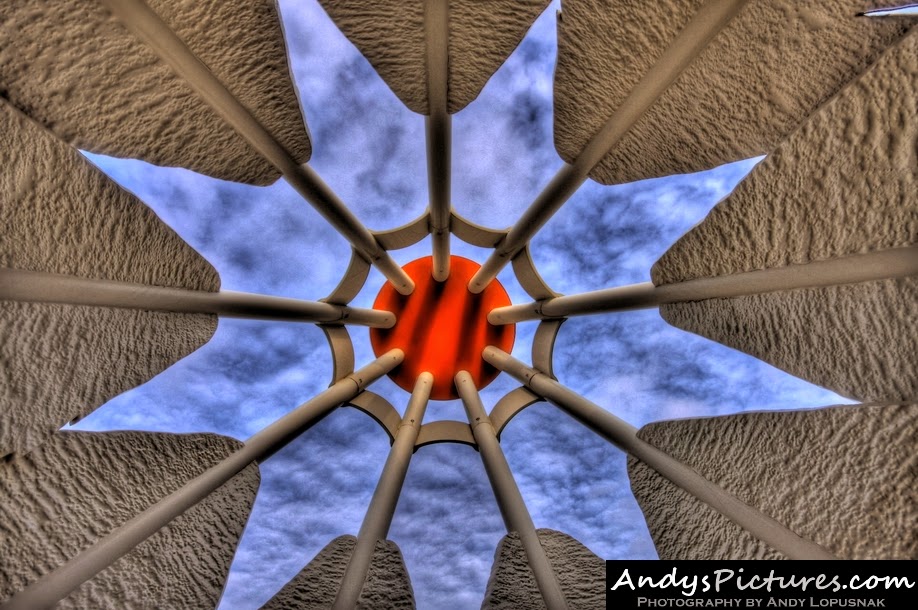 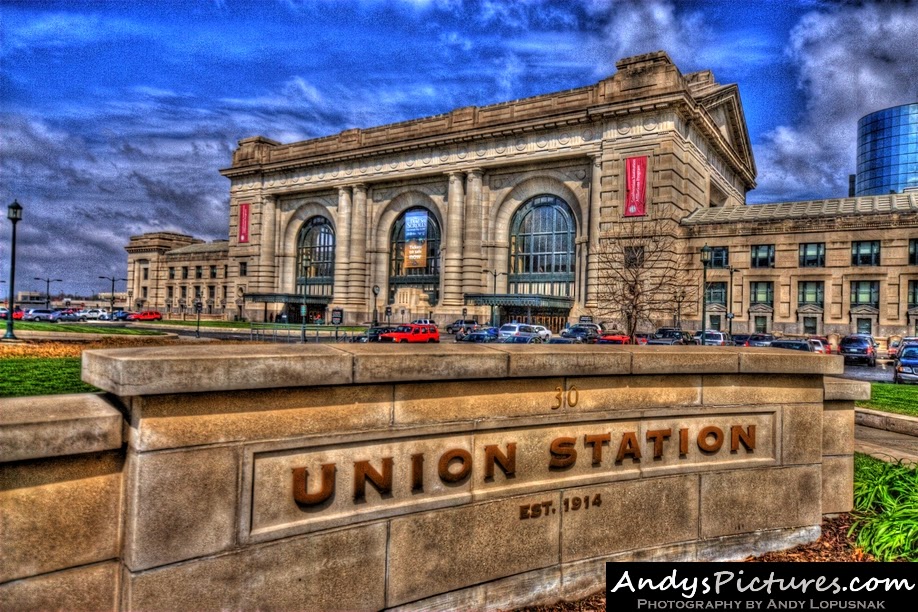 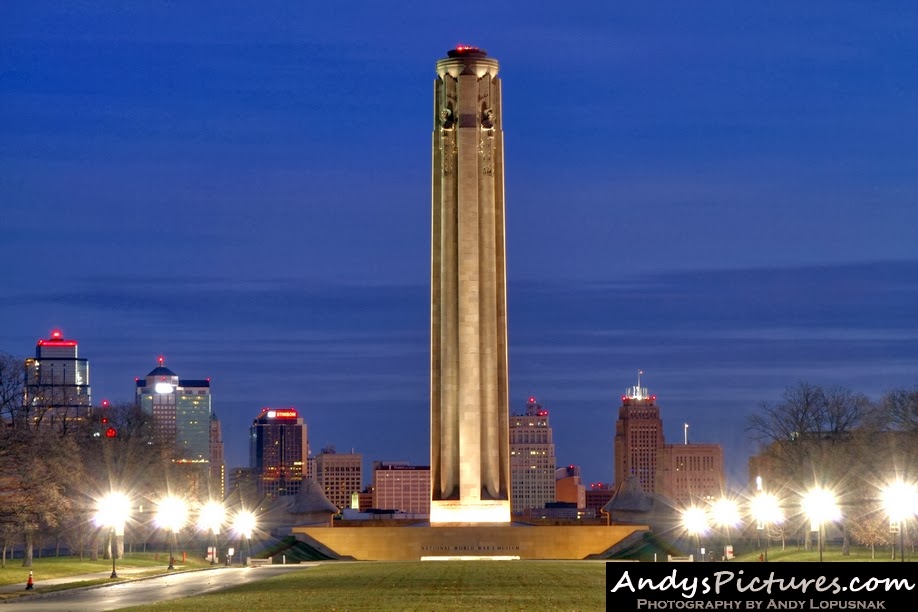 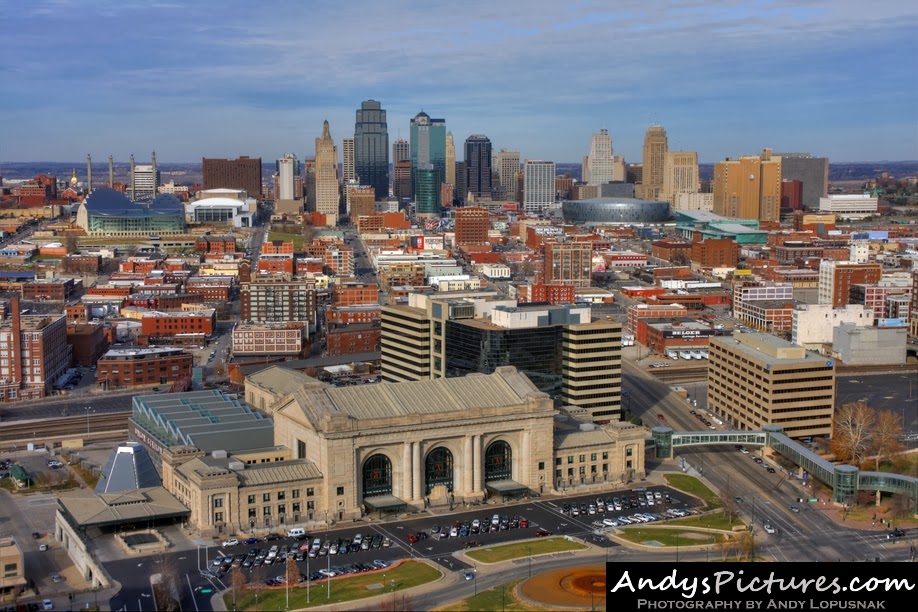 TRUMAN LIBRARY
Ten minutes from Arrowhead Stadium in Independence, MO is the Harry S. Truman Presidential Library and Museum. With the crappy weather, I figured that inside shooting would be best. This was the first presidential library and features a replica of the Truman Oval House and lots of exhibits showcasing his presidency. 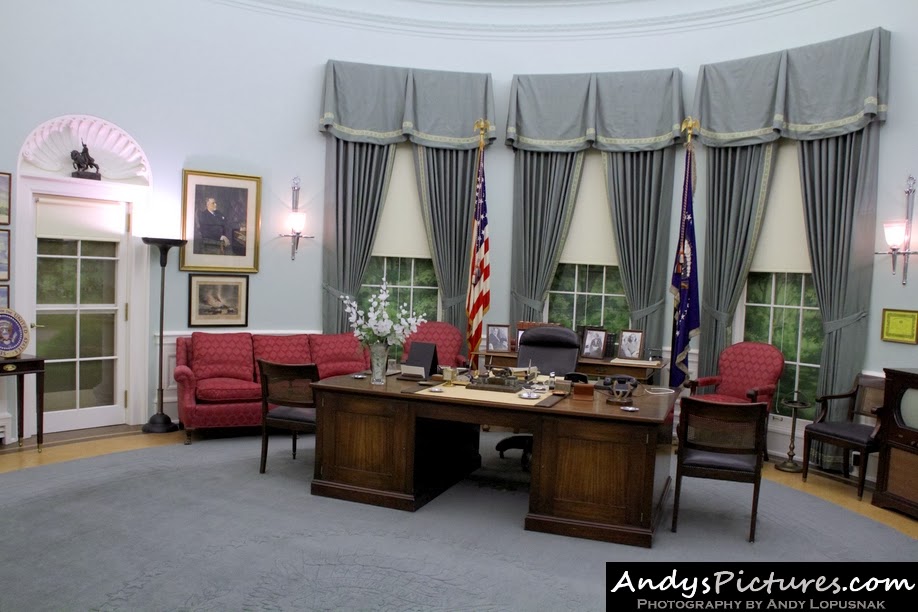 A lot happened in his first four months as president after taking over for FDR, who died in office. Both fronts of World War II ended and Truman made the decision to drop the atomic bomb twice in Japan. 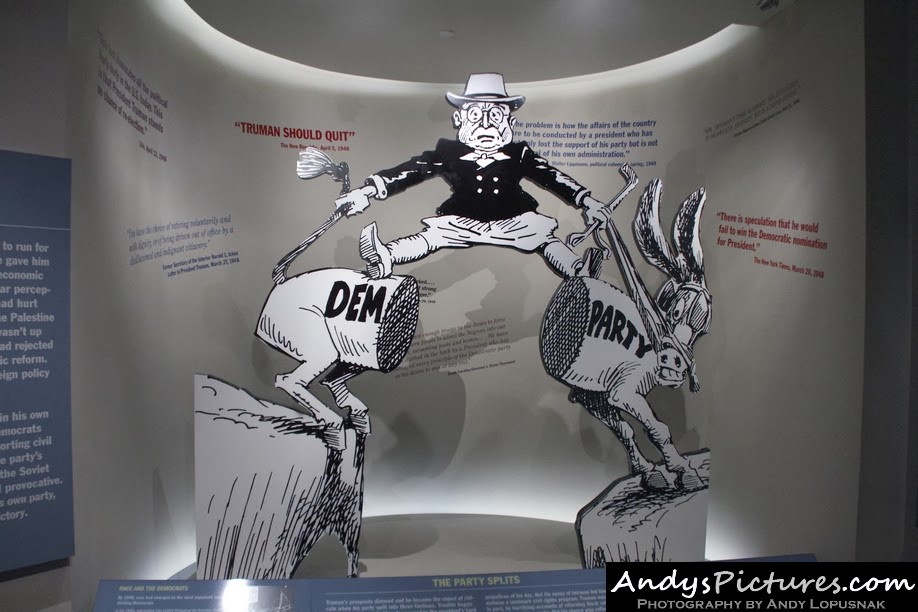 In addition, Truman is buried in the courtyard and is now the 15th former U.S. Presidential final resting spot I’ve photographed. 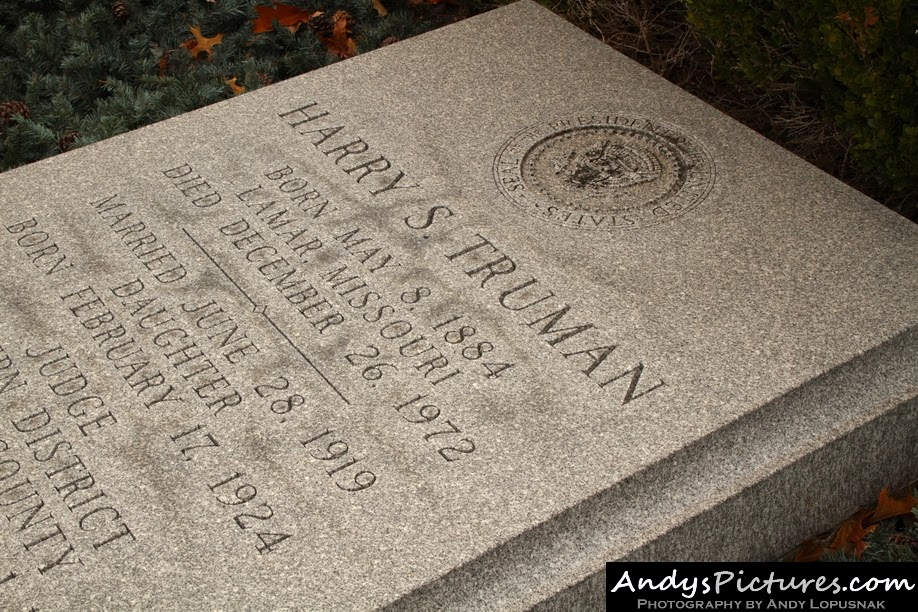 COLTS 23, CHIEFS 7
A week removed from his five-touchdown explosion, Kansas City running back Jamaal Charles popped off a 31-yards ground score to put the Chiefs up 7-0. However, the visiting Colts ran off the game’s final 23 points to win the game. The KC loss coupled with Denver win gave the Broncos at least the #2 seed in the AFC and the Chiefs clinched the #5 seed and will be on the road for the playoffs. 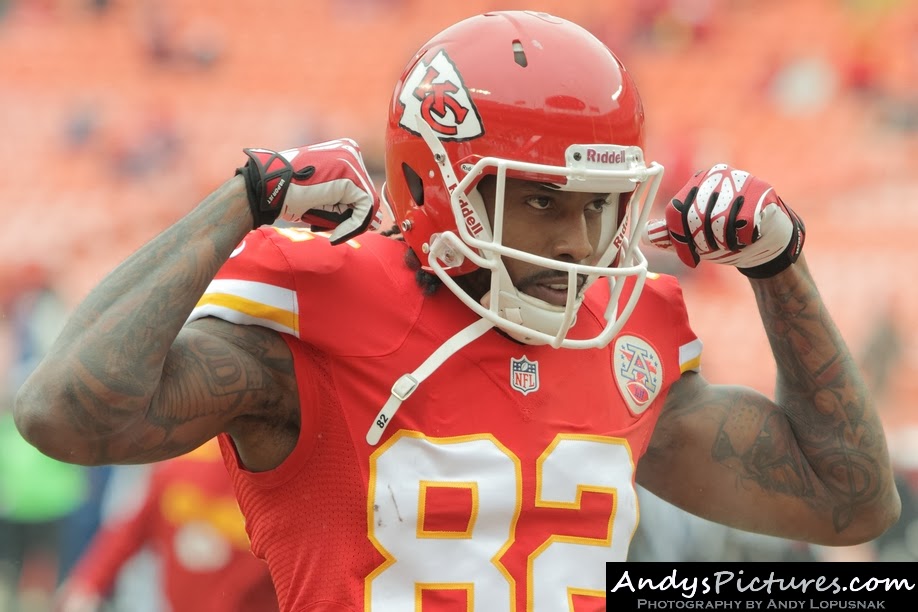 ARROWHEAD STADIUM TIME LAPSE
I set up two cameras in the press box due to the cold and the lack of space in the end zone to put my cameras. The 40D with the Sigma 10-20mm lens was set up in the far left corner and the GoPro Hero 3 was at the 50-yard line. For the GoPro, I purchased the “frame” so I could hook up power since the battery sucks. It worked well and as did the press box set up.

UP NEXT: Miami & El Paso again
I conclude 2013 with a double dip in Miami for the Jets-Dolphins game on Sunday and the 80th Sun Bowl on Tuesday featuring the 8-4 Virginia Tech Hokies and the 9-3 UCLA Bruins. It will be my third Sun Bowl in the past five years. Interestingly enough, the last time I did the Sun Bowl (in 2011) my NFL game that week was also the Jets-Dolphins in Miami.